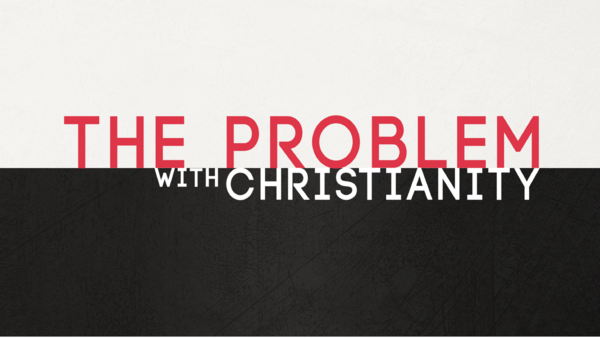 Some dutiful Christians are terrified of happiness. They believe that since “happiness” has been relativized, today, in our postmodern culture to mean doing whatever pleasurable thing one wants with whomever one wants, it’s not a biblical term. But this observation is fraught with several fallacious assumptions.

Happiness, expressed in three hebraic terms—esher, barak, and shalom—is de facto a biblical term, according to the Old Testament, although it may not be “Christian.” Well-meaning believers have sought to “save” the church from the perilous effects of (Continental) postmodernism. And since “happiness” is used by the culture at large to mean hedonism, it’s thought to be antagonistic to Christian beliefs of morality. But the church is simply being reactive to the whims of relativism rather than being proactive to the needs of Christians, who need to know the truth about happiness and its integral part of human nature.

Unfortunately, the church harbors the erroneous belief that “happiness” is a non-moral term, dealing solely with feelings not functions. In other words, assuming the definition of “happiness” is as the world says it is, happiness is subjective to the feelings of humans and has nothing to do with how they should behave. But this is not the biblical definition of happiness, as my book Biblical Ethics explains. True happiness entails both healthy feelings of pleasure and virtuous actions that foster sanctification (spiritual formation or Christian character) because it corresponds with God’s design for humanity.

The term “happiness,” throughout the annals of the church—until recently—has been exercised regularly within an ethical system of human flourishing. Christian philosophers, such as St. Augustine and St. Aquinas, have employed the biblical concept of living virtuously in order to be blessed (happy!). Ironically, when the church has little-to-no-knowledge of its own history or proper biblical interpretation (exegesis), it will repudiate or run away from the very thing that it needs to give it moral meaning.

True happiness is biblical, moral, pleasurable, historical, and necessary for Christian character. Christians must reclaim the true definition and thoughtful explanation of biblical happiness in order to live abundantly. Biblical Ethics restores to the church the way she should live: as morally happy beings created in the image of God to enjoy glorifying him.

I love the clarity and conciseness with which you present this understanding of happiness. Thank you for providing this morsel upon which to ruminate. 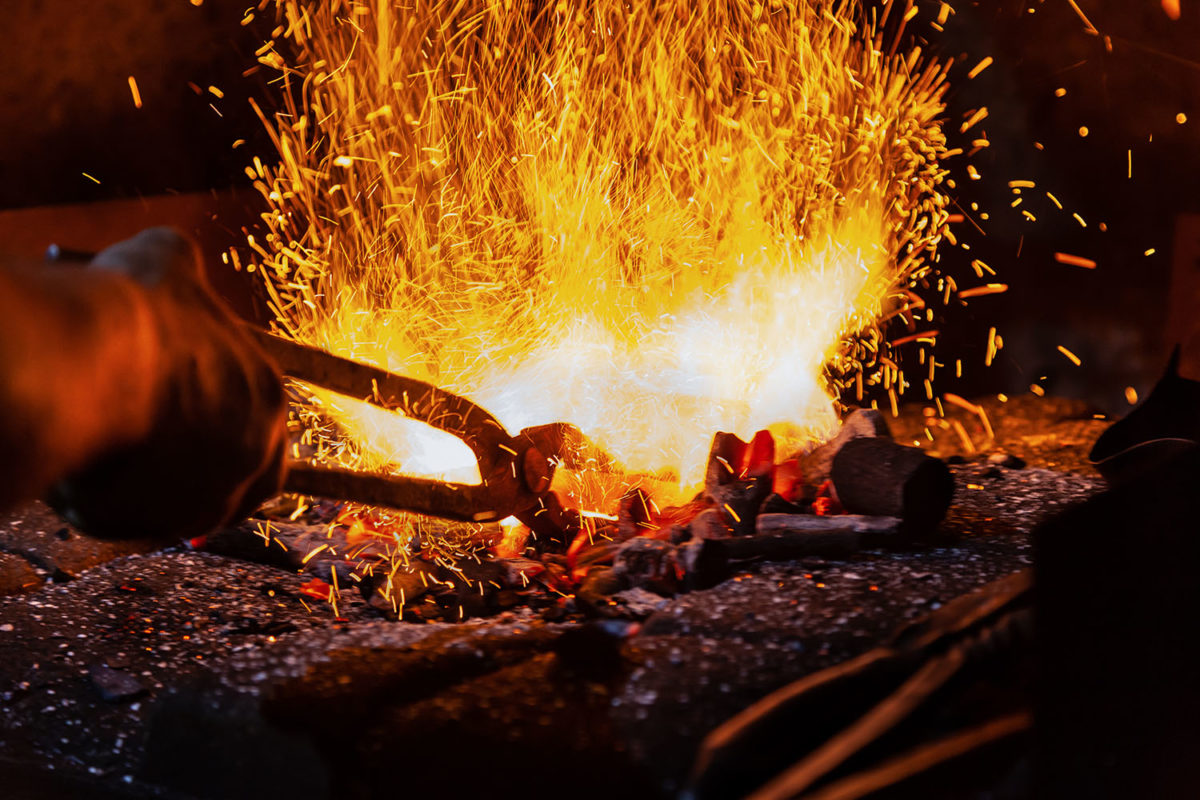 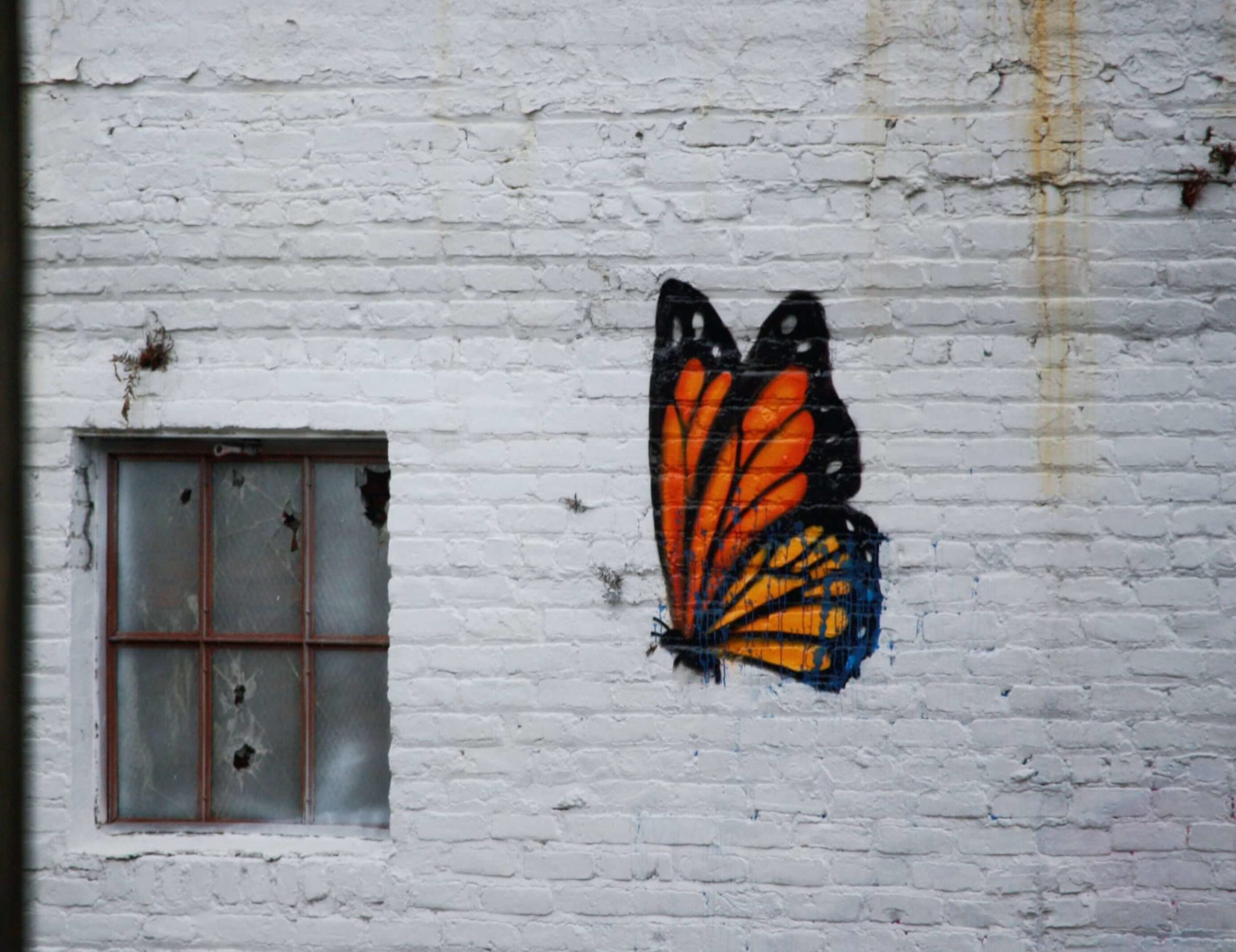 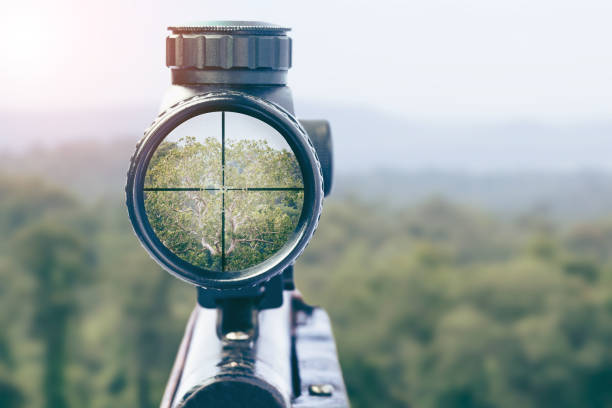